Tomorrow, at least, I get to go back to work. Maybe I’ll even get a manicure on my lunch break. That’ll feel like a day off, indeed. 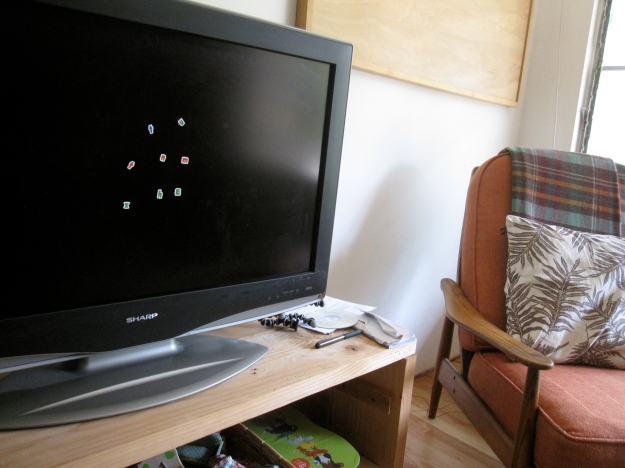 Ask the president what he’s gotten done in the last few hours. “Oh,” he’ll say modestly. “I talked to Angela Merkel for a while. I raised three million bucks. Strengthened emissions guidelines, too. Oh, and I defused that whole ‘best-looking attorney general‘ kerfuffle.”

Ask Ben Affleck. “I wrote another screenplay. Met with a bunch of execs. Had lunch with Jen. Talked to Redford about a possible presidential run.”

A hedge fund manager: “Made a billion.”

“I cleaned the utility room.”

Do I feel unimportant? Not at all. Someone has to keep this house running. And nobody does it like me.

So eat your heart out, Barack. Oh, and watch out for Ben. I think he’s gaining on you.