This is going to have to be short. It’s too hot to write. Oh, we have AC, alright. Central. But it’s set to 78 degrees. Mike believes the benevolent dictates of Jimmy Carter trump the wan pleadings of his enervated wife. Last night, as we were falling asleep in our his/hers puddles of sweat, he suggested I need to become more Hegelian. I had to ask him to repeat himself four times. I kept thinking he was saying “Heck, alien.” Which struck me as a funny thing to say to your wife at any time, but especially in the middle of a heat wave.

Anyway. Fine. My husband is a saint. He is thinking of the “greater community.” His mind is on the grid, not my gripes. He is nobility itself. I am venality personified. And I hate being hot. No, of course I don’t want a brown-out. It would suck for all of us. On the other hand, I’m willing to gamble it won’t happen. And if it does, it won’t have been my comfortably cool house that made the difference. I don’t think. We’ll never know, will we?

This climate-related selfishness on my part is long-standing. It’s ingrained. My sister and I took a trip to Greece together about 13 years ago. She was just out of high school, and I was just into a seven-year relationship that I was already eager to escape. We went for ten days, hit four different islands, sunbathed nude, ate a lot of feta cheese, and had a terrific time. Some of the hotels we stayed at were a bit on the budget end, but it didn’t matter. As long as they had AC. And plenty of it. We liked it blasting. At one particular hotel — on Naxos, I believe — we cranked it so high that we had to call the front desk and ask for extra blankets. Would you believe they cut off our power completely? Assholes. They seemed to find some sort of cognitive dissonance in the co-employment of AC and down comforters. Whateverrrrrrr.

Frankly, I think the Greeks need to be more Hegelian. Enough with Socrates. The guy didn’t even exist. And if he did, he clearly preferred to be cool. He walked around naked! I don’t have that freedom. Who does? Even my daughter’s lefto-fringy nursery school requires underpants. Anyway. Hegel. I’m not entirely sure what he thought. (Yes, I was a philosophy major. We’ve discussed this before. I smoked a lot of pot in college. Get off my back.) I do recall it has to do with the greatest good for the greatest number. And I’m all for that.

I just happen to think the greatest number is 72. Or maybe 73, if you’ve got ceiling fans. 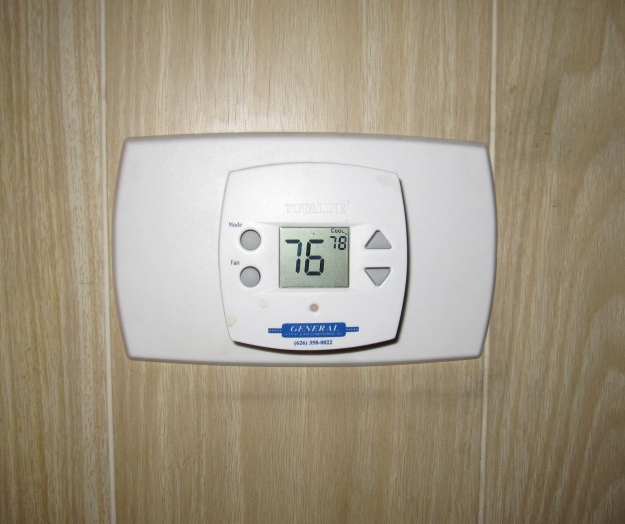