Never again will I write a post entitled “Happy Meal.” Or publicly celebrate an uptick in my satisfaction in any way. It’s clearly too risky.

Here are some of the things that have happened in the last three days: 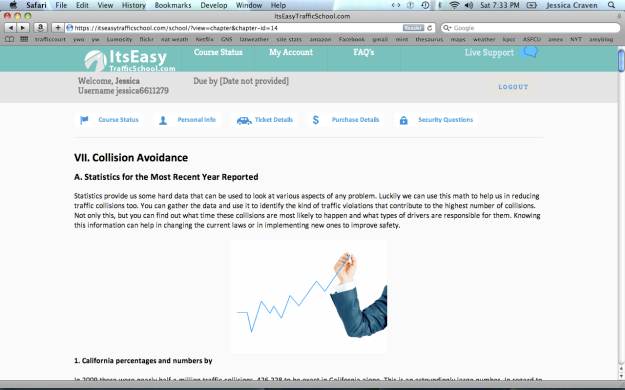